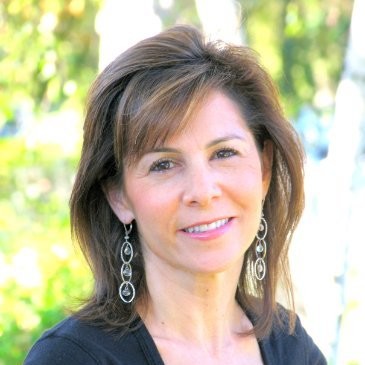 The debut novel by Leslie Rasmussen ’84, “After Happily Ever After,” has just been released.

Rasmussen earned her bachelor’s degree in communications studies and went on to write television comedies. She wrote for Gerald McRaney, Burt Reynolds, Roseanne Barr, Norm McDonald, Drew Carey and Ralph Macchio as well as “The Wild Thornberrys” and “Sweet Valley High.” After leaving the television business, she began writing essays for Huffington Post, MariaShriver and SheKnows.

Rasmussen is a member of Writers Guild Industry, West, Women’s Fiction Women’s Writers and PEN. She loves dogs and, besides having two adorable Labradors, she’s a member of The Alliance of Therapy Dogs and has volunteered at the Burbank Animal Shelter.

Rasmussen describes her novel as “contemporary women’s fiction.” She lives in Los Angeles and has two sons, and a husband she has been with since they met at UCLA.