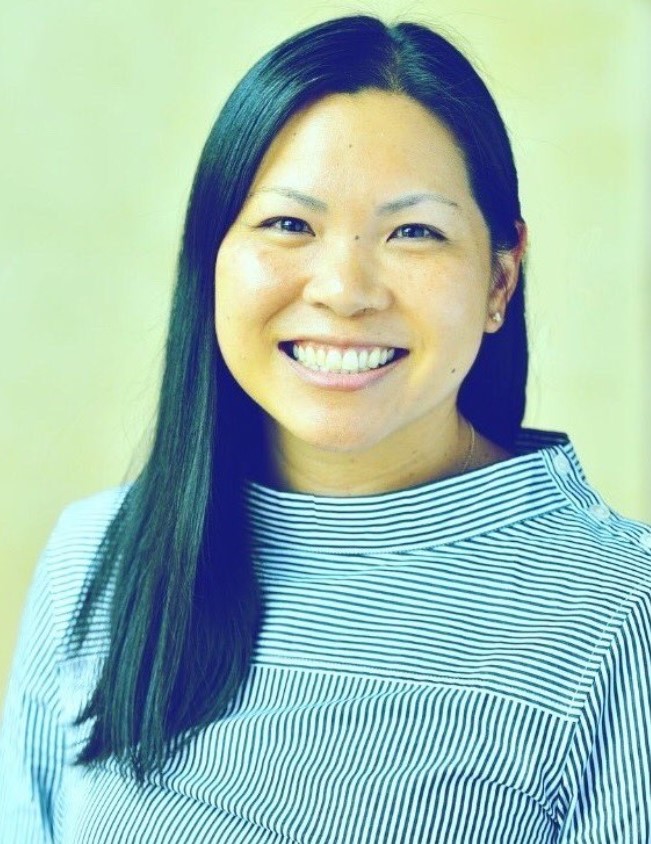 Michelle Go '02 was killed Jan. 15 in New York City in an apparently random act of violence. As reported in the New York Post, "Go was waiting on the southbound platform at the Times Square subway station Saturday morning when crazed homeless ex-con Simon Martial allegedly shoved her onto the train tracks and into the path of an oncoming R train, police said."

"Go was Chinese-American, but police say there is no indication that her death was a hate crime and believe she was chosen at random," the Post reported. "Suspect Martial, 61, admitted to the killing and claimed he was 'God' when reporters questioned him."

Go's death has generated international attention and an outpouring of condolences, sympathy and grief from friends and acquaintances. Merhawi Keflezighi '02, J.D. '06, brother of Olympic marathon medalist Meb Keflezighi '99, posted this tribute to his friend on his Facebook page:

Yesterday evening, I found out that one of my best friends, Michelle Go was killed in a horrific tragedy.

The tragedy behind Michelle's death is heart-breaking. I'd like to extend my deepest condolences to the Go family, and all of her family and friends. My thoughts and prayers are with you.

I'd like pay tribute to the amazing person and friend that Michelle was. I have known Michelle since our freshman year at UCLA. We lived on the same floor at Dykstra Hall. As we all know, it is not easy to stay in touch with friends for over 20 years, but somehow someway, Michelle and I found a way to stay in touch, no matter how busy we got.

I am so proud of all that Michelle accomplished in her life, including getting her MBA, traveling the world (over 80 countries), and balancing her family, her career, her travel and friendships.

In 2017, when we took a film crew to Eritrea to film an episode in Eritrea as part of Meb's last season as a professional runner, Michelle joined us and checked another country off her bucket list.

Michelle was a proud Bruin and a very dedicated UCLA sports fan. When the UCLA Basketball team made the final four last year, she came out to Indianapolis to support our team.

In October, when another one of Michelle's best friends, Audrey, ran the Boston Marathon, Michelle was there to support her.

Michelle could get along with anyone and could adapt to any setting or circumstance.

I am thankful that we crossed paths and became great friends. Michelle, you will not be forgotten. Rest In Peace.

Go received her bachelor's degree in economics and, according to her LinkedIn page, earned her MBA in finance at NYU Stern School of Business. She had worked at Deloitte Consulting in New York since 2018.

Go was born in Berkeley, California, and grew up in Fremont. Her family released a statement following her death, as reported by ABC News' Bay Area affiliate:

"We are in a state of shock and grieving the loss of our daughter, sister, and friend. We hope Michelle will be remembered for how she lived and not just how she died. She was a beautiful, brilliant, kind, and intelligent woman who loved her family and friends, loved to travel the world and to help others. Her life was taken too soon in a senseless act of violence, and we pray that she gets the justice she deserves. Thank you for your condolences."

Ironically, according to the report, "Go's volunteer work with the New York Junior League included helping the homeless.

"'She clearly had a very strong passion for working one on one with these populations in need,' said Dayna Cassidy, President of the New York Junior League. 'She was a very compassionate soul who wanted to be rewarded by that direct impact and directly working with those individuals and watching them evolve over time.'"

A candlelight vigil in remembrance of Go was to be held Tuesday in Times Square.