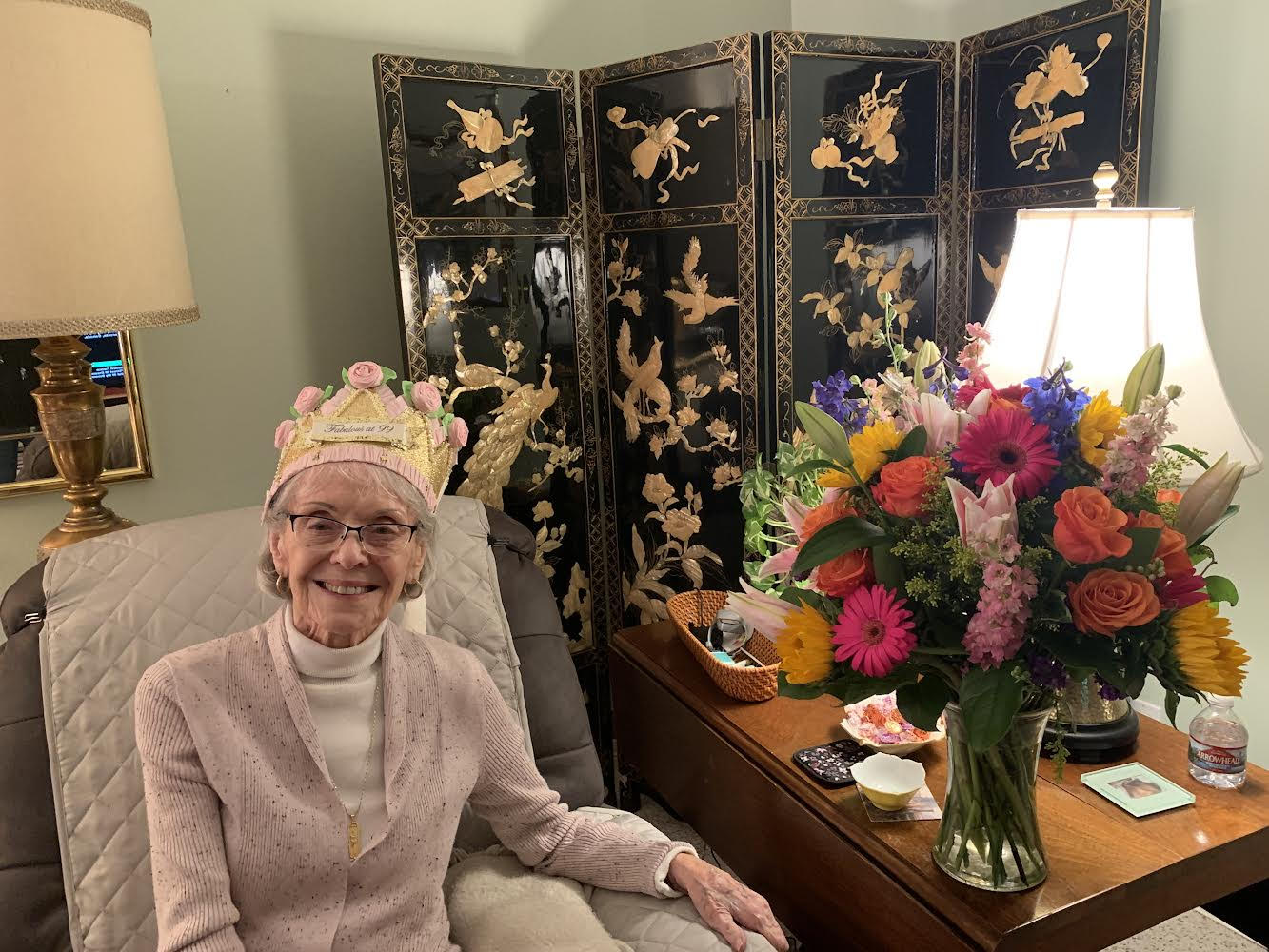 Nellie Louise Jennings ’54 celebrated her 100th birthday on July 24. Her family submitted this recounting of the life of a proud alumna who has been a devoted Bruin for the past 80 years. 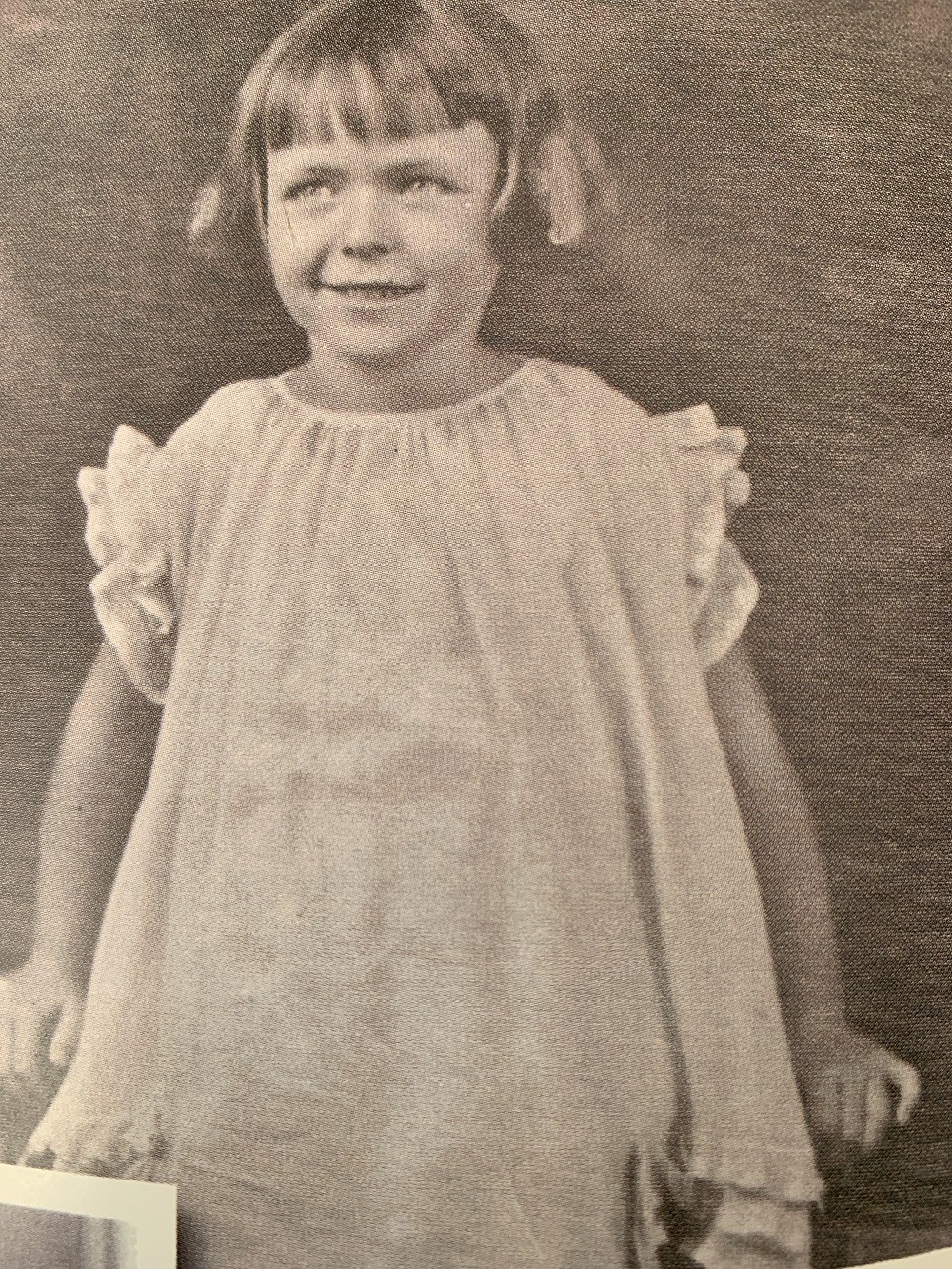 Born in Salt Lake City, Nellie’s family moved to Glendale, California, where, after high school, she attended Glendale Junior College for two years. There she followed her passions of education and music, receiving rave reviews for her singing. 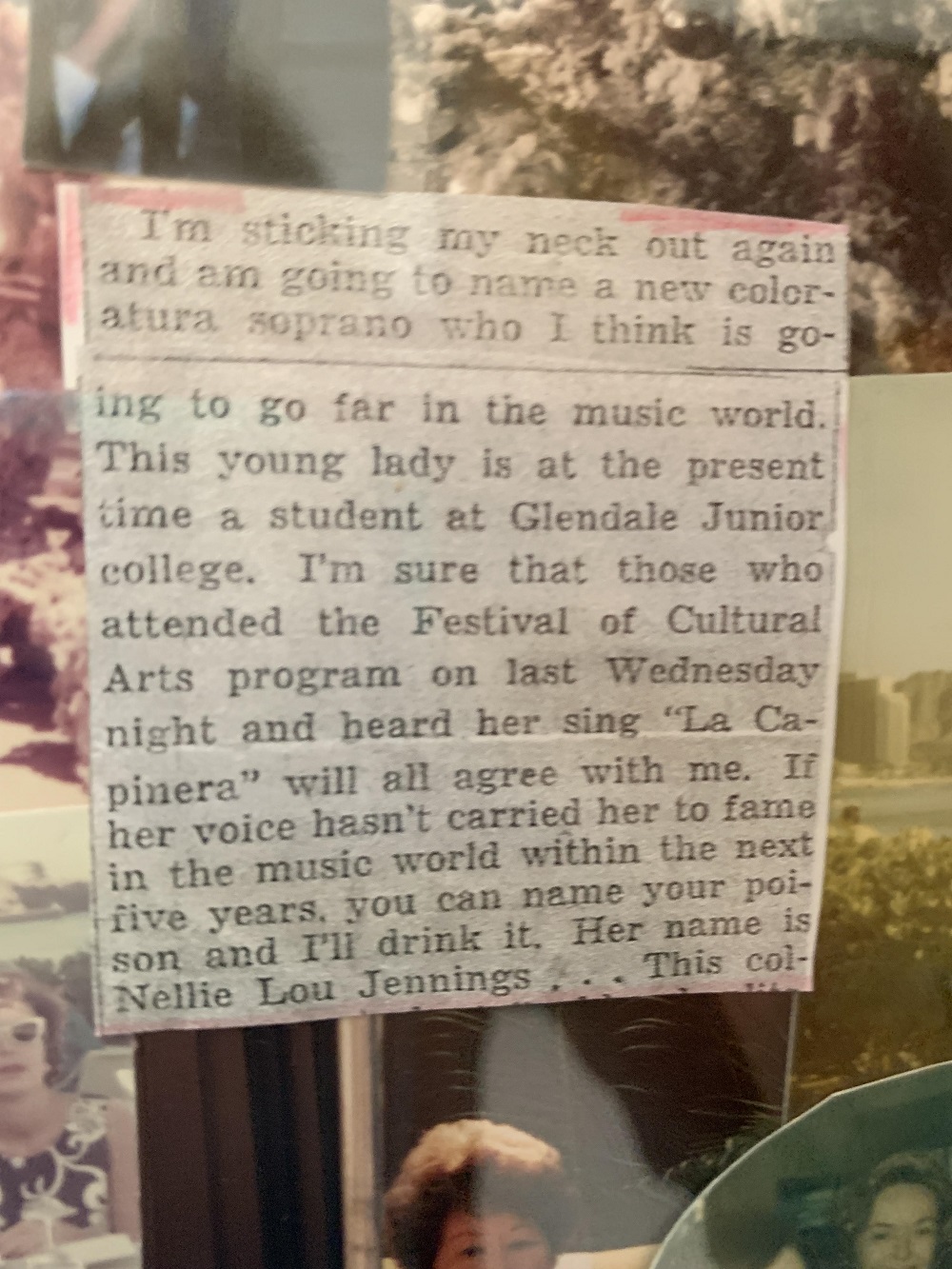 After completing junior college in 1941, she enrolled at UCLA and participated in college life as a member of the Gamma Pi Beta Sorority. In that year, she was also featured in Mademoiselle magazine modeling hats. 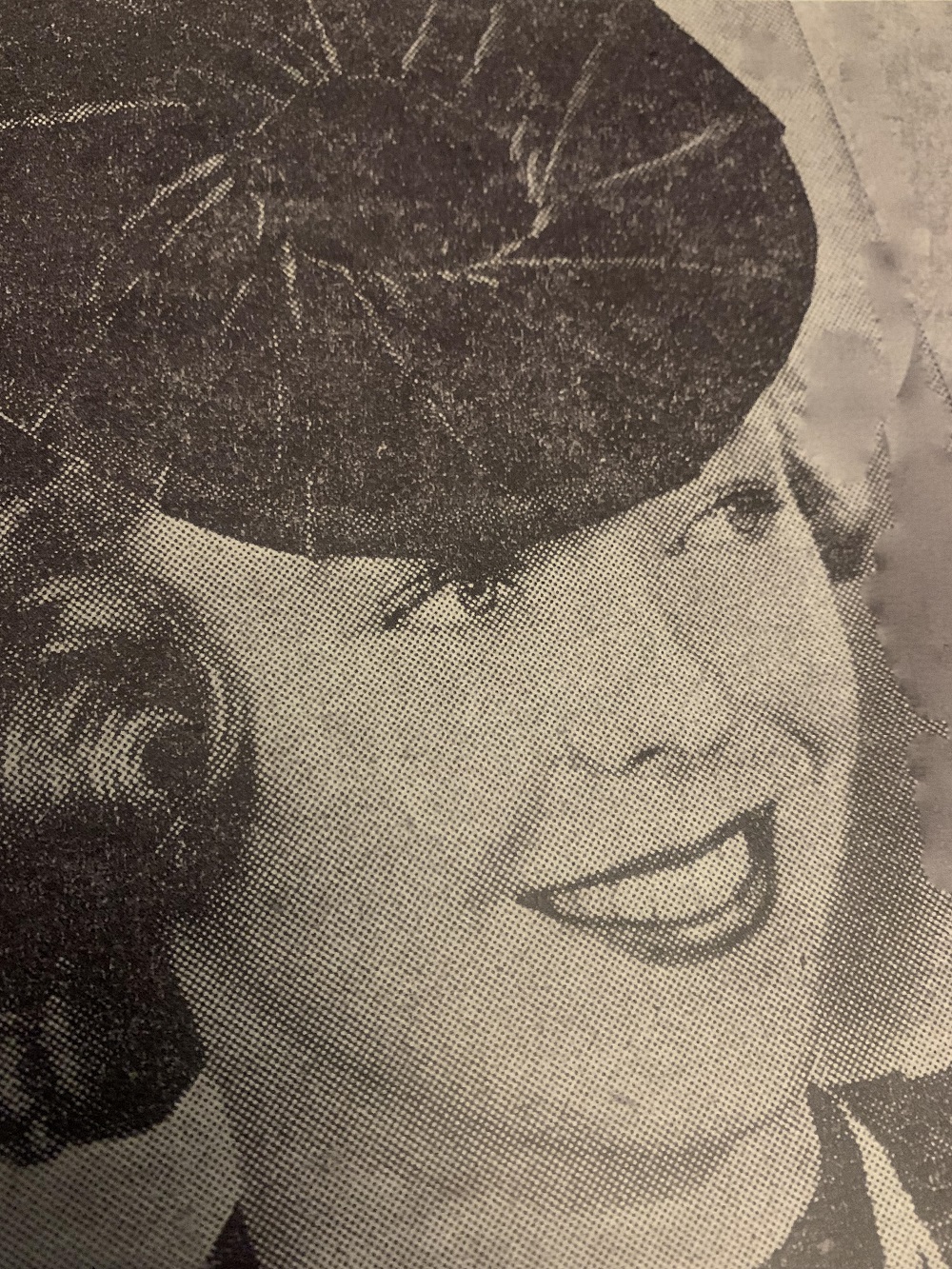 Nellie left school to get married, but returned to UCLA in 1954 to complete the eight units required to graduate, receiving her degree in education with a music minor.

During her early years of teaching she became a single parent, and handled every challenge that arose with strength and courage. 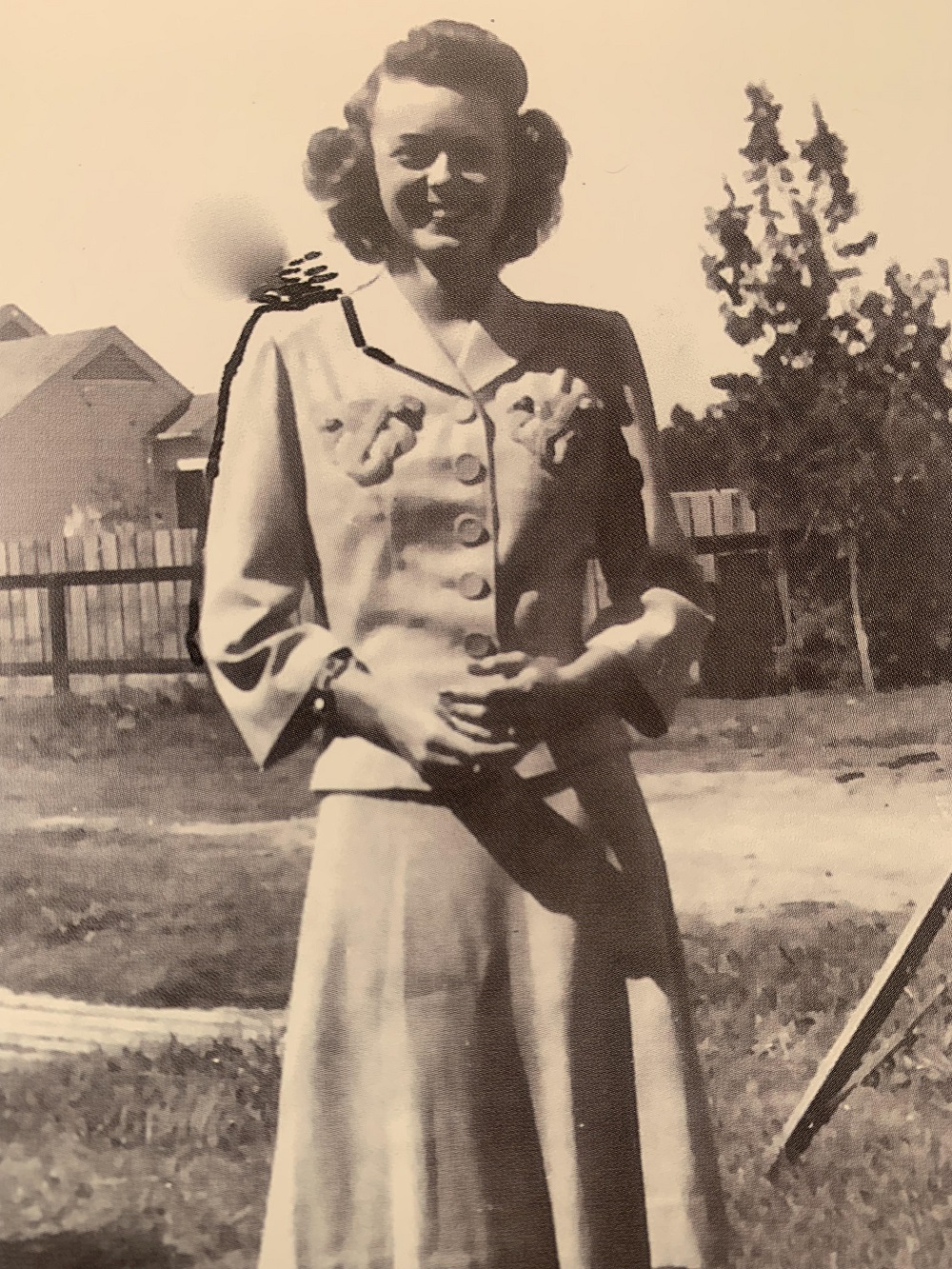 She moved to Hawaii in 1966 with two of her minor children, where she continued her career as a school teacher while attending the University of Hawaii. She received her master’s degree in education administration in 1970, at which time she took an administration position as a vice principal at Kahuku Jr. High on Oahu. 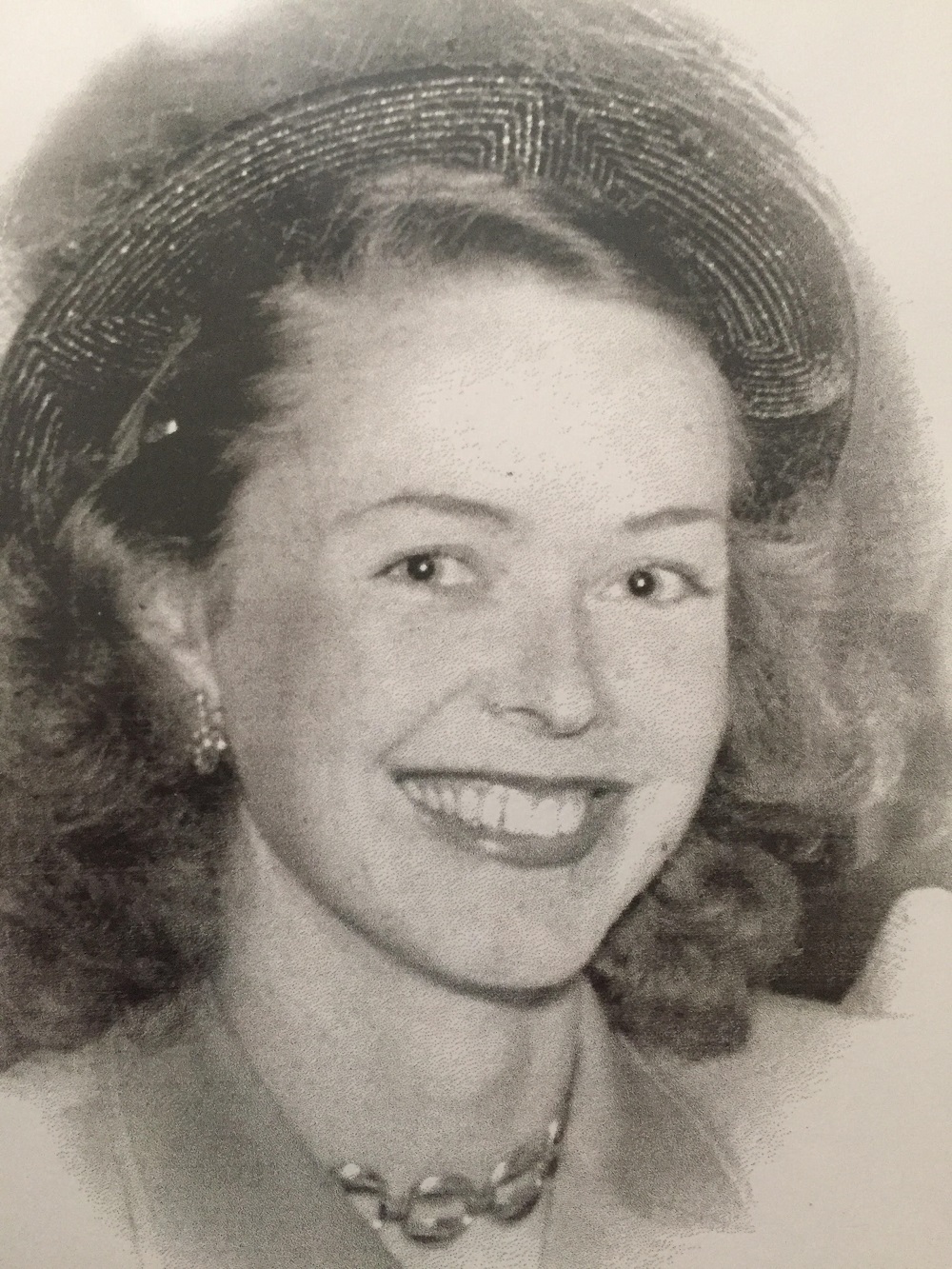 Shortly after completing graduate school, she moved back to California to be closer to family, and took a position as a curriculum administrator. She retired in 1981 after many years as a classroom teacher, school administrator and later an administrative curriculum position for the district of Riverside, California. 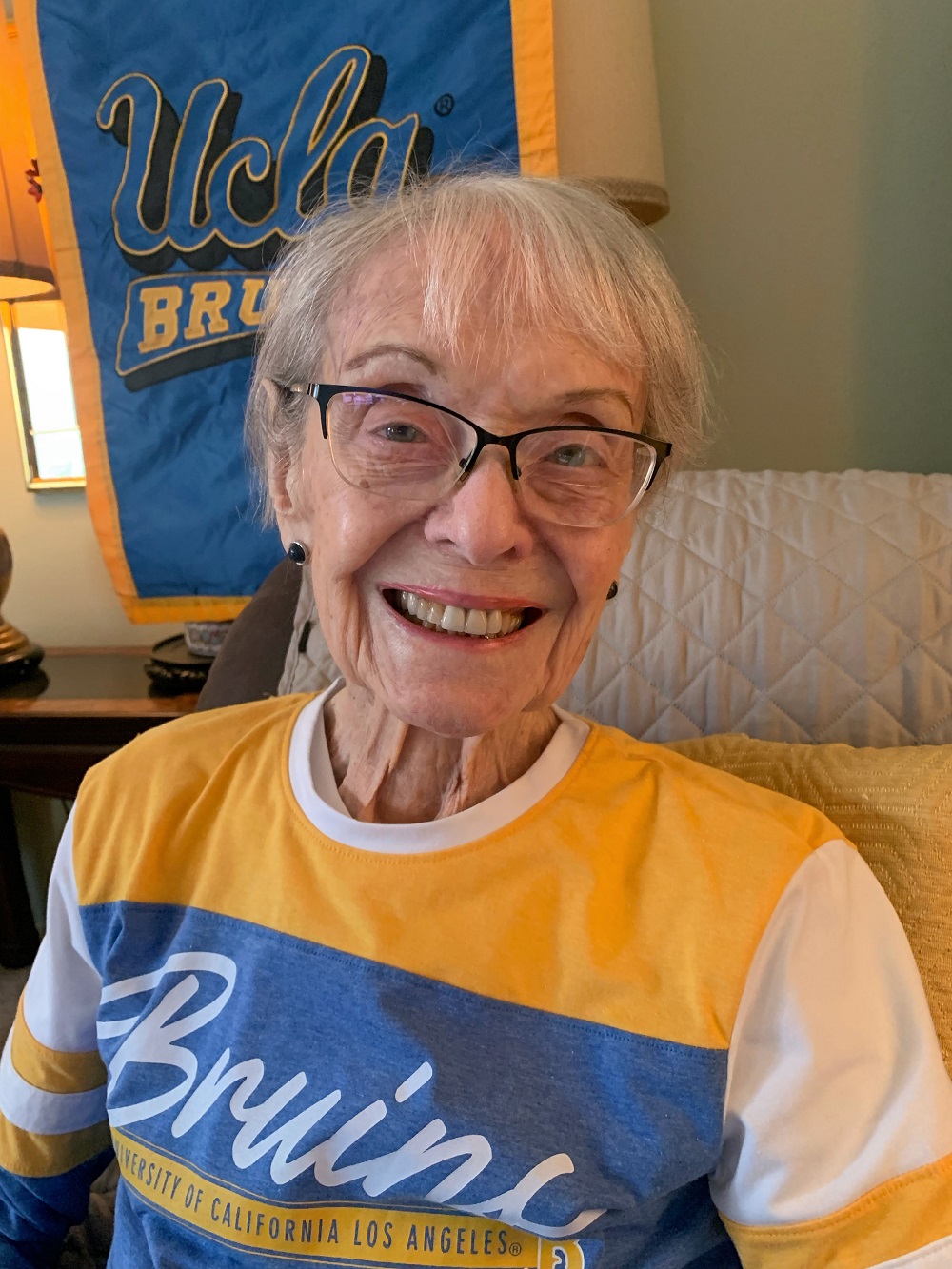 A former student of Nellie’s, after finding out that it was her 100th birthday, wrote to the family and expressed that he would very much like to acknowledge her centennial celebration. He sent a birthday note thanking her and expressing how she had positively influenced his life.

During her much-deserved retirement, she has enjoyed her passions of travelling, avid bridge playing, golf, painting, reading and, of course, music.

She has led a wonderful and full life with strength and dignity, courage and grace. She is very much beloved by her family of four children, nine grandchildren and 22 great-grandchildren. 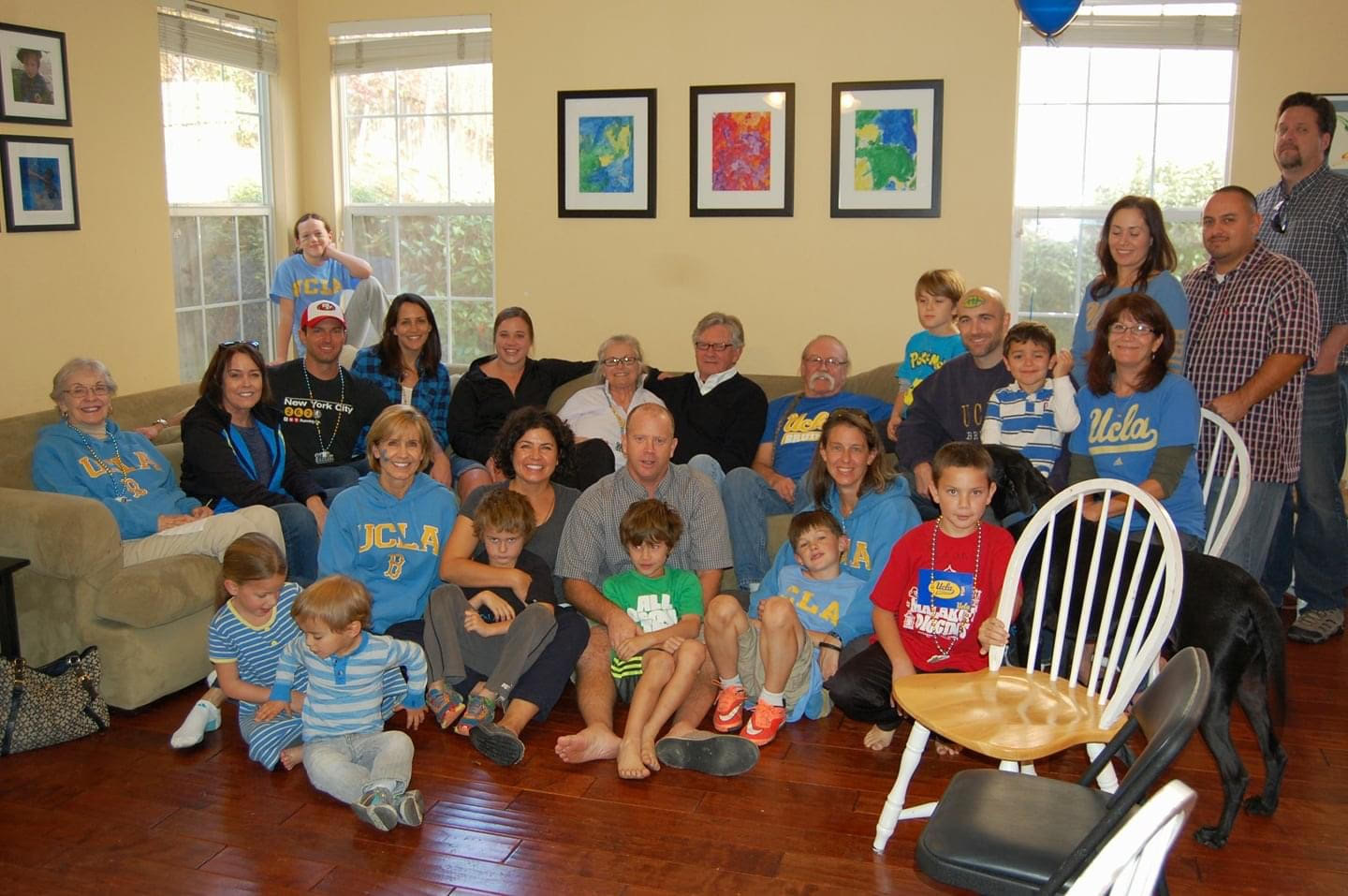