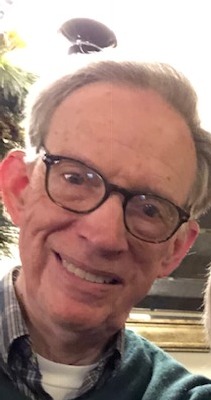 Tony Medley ’61, a life member of MENSA, was recently admitted to membership in The Thousand®, The International Society for Philosophical Enquiry (ISPE), which is restricted to the top 0.1% performers on an accepted IQ test.

ISPE is the oldest 99.9% Society in the world and the third oldest high IQ society in the world after Mensa (98%) and Intertel (99%). The only criterion for admission is a score on any standard psychometric test of intelligence reflecting ability at the 99.9th percentile.

Medley is an attorney, columnist and MPAA-accredited film critic whose reviews and articles may be read in several newspapers and at rottentomatoes.com, CWEB.com, Movie Review Query Engine and his website. He is the author of four books, “UCLA Basketball:The Real Story,” “Sweaty Palms: The Neglected Art of Being Interviewed,” which has sold over a half million copies, and “The Complete Idiot’s Guide to Bridge,” which has sold over 100,000 copies through three editions. He is an American Contract Bridge League Silver Life Master and an ACBL accredited director. His newest book, “Learn to Play Bridge Like a Boss” was published in September 2019.

While earning his bachelor’s degree in business administration, Medley was sports editor of the Daily Bruin and a Sigma Nu.