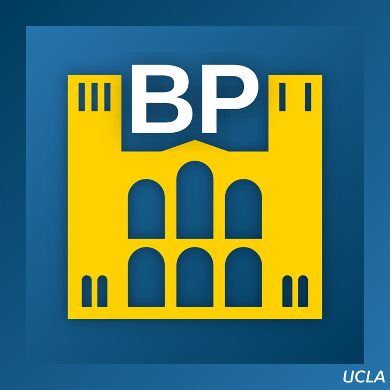 Free for UCLA BP and REAG members; $20 for non-members

Alumni Networks, Career
RSVP Now
Your support helps us strengthen the Bruin community.
Give Now
See all of our Bruin happenings on The Events Calendar.

Bruin Professionals and the Real Estate Alumni Group (REAG) are proud to announce that noted economist Christopher Thornberg will be speaking at this event. His Topic will be “Real Estate Today: What Are the Risks?”

Dr. Thornberg is the founding partner of Beacon Economics and Director of the UC Riverside School of Business, Center for Economic Forecasting. Prior to launching Beacon Economics, he was a senior economist with UCLA’s Anderson Forecast and has additional Bruin roots, having received his Ph.D. in Business Economics from the Anderson School. Dr. Thornberg became nationally known for forecasting the subprime mortgage market crash that began in 2007, and was one of the few economists on record to predict the global economic recession that followed. A well-known media commentator, Dr. Thornberg has appeared on CNN and NPR and is regularly quoted in major national dailies including the Wall Street Journal and New York Times.

Zoom information will be provided prior to the event. Time will be set aside for Q&A. If you would like to ask a real estate question in advance of the session, please do so with your RSVP. We will begin promptly on Friday, Feb. 4 at 11:30 a.m. and end by 12:30 pm.