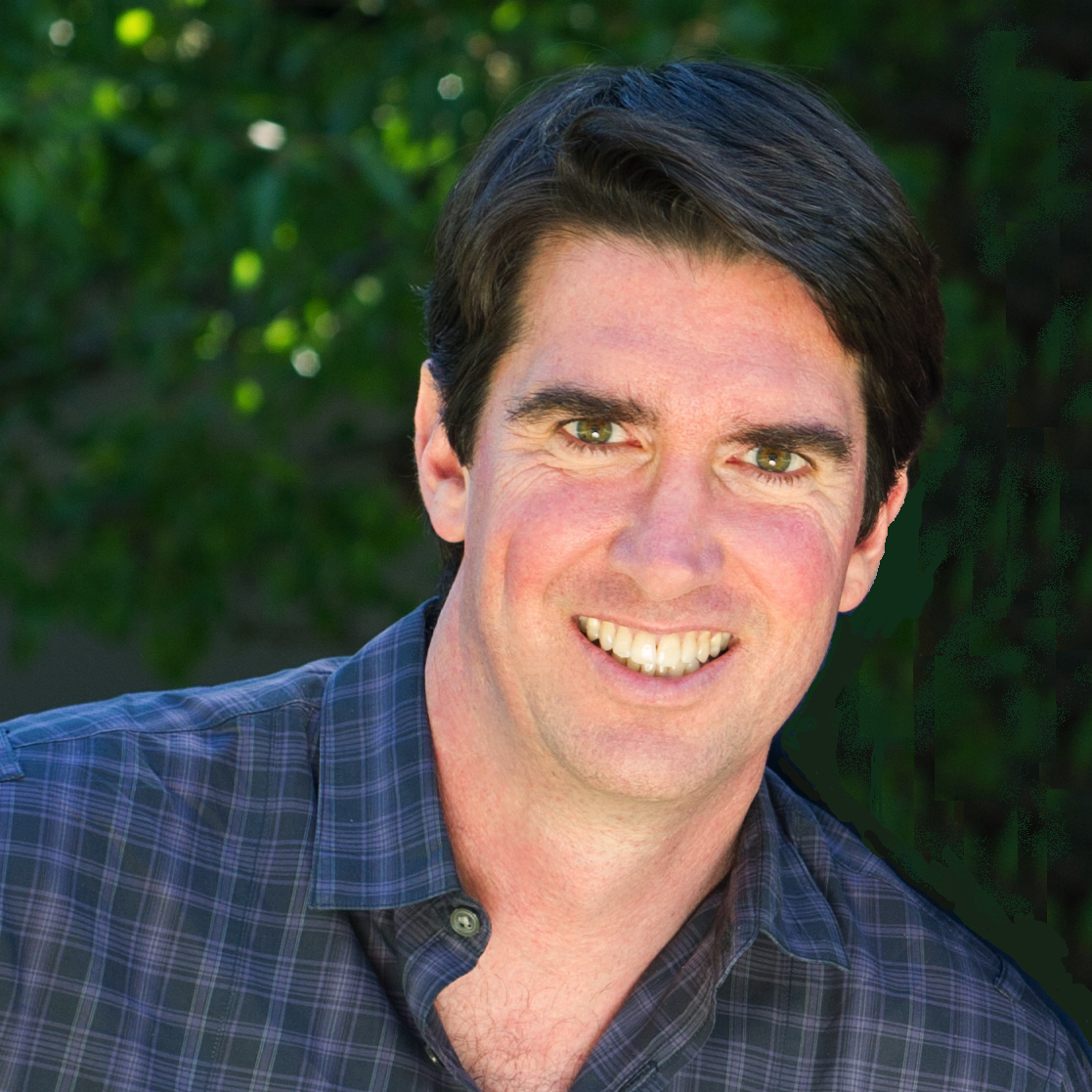 Adam Cheyer is co-Founder and VP Engineering of Viv Labs, a startup simplifying the world by providing an intelligent interface to everything. Viv Labs was acquired by Samsung in 2016. Previously, Adam Cheyer was co-Founder and VP Engineering at Siri, Inc., a company aimed at fundamentally redesigning the face of the consumer mobile experience. In 2010, Siri was acquired by Apple, where Mr. Cheyer became a Director of Engineering in the iPhone/iOS group. Mr. Cheyer is also a Founding Member and Advisor to Change.org, the premier social network for positive social change, and a co-Founder of Sentient Technologies.

Before starting Siri, Adam Cheyer was a Program Director in SRI’s Artificial Intelligence Center, where he served as Chief Architect of the CALO/PAL project, an ambitious effort to create a next-generation personal cognitive assistant that learns and self-improves “in the wild” (e.g. with no code changes). Cheyer’s team was responsible for integrating state-of-the-art AI technologies from 25 research institutions, universities, and commercial companies, into a functioning system that can provide user value and pass a set of yearly SAT-like tests.