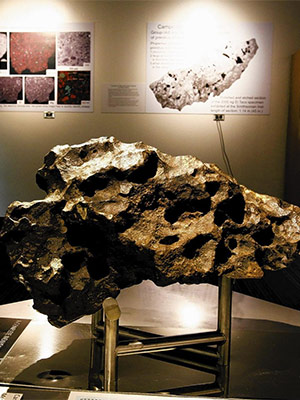 Congratulations to Margy Kivelson, who has been named Honorary Fellow of the Royal Astronomical Society. Fellowship recognizes eminence in the fields of astronomy, solar-system sciences, and/or geophysics. It is another outstanding honor in a career already marked by many achievements.

Congratulations to Bruce Runnegar, who has been awarded the 2010 Paleontological Society Medal. The PS medal is the society's most prestigious prize. It is awarded to a person whose eminence is based on the advancement of knowledge in paleontology. It is a truly outstanding accolade - and well deserved.