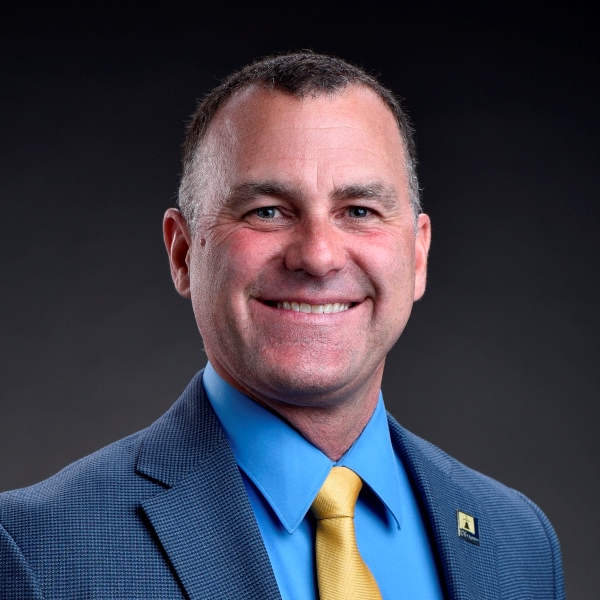 William “Rusty” Bailey, III, M.P.P. ’99 is the recipient of the UCLA Award for Public Service, honoring him for his record of service in the public sector. Bailey is a distinguished, innovative and compassionate leader, and serves as mayor of the city of Riverside, the 12th largest city in California. As mayor, Bailey is working to solve the city’s pressing issues, and leading growth and development efforts to make Riverside a safe and vibrant community.

In 2013, Mayor Bailey received the Public Policy Alumnus of the Year award, bestowed by the UCLA Luskin School of Public Affairs. It was fitting because of his efforts to embody UCLA Luskin’s mission to cultivate leaders who “advance solutions to society’s most pressing problems.” A veteran himself, Bailey accepted the challenge to end homelessness amongst veterans using the Housing First model, finding permanent housing for homeless veterans, encouraging landlords to accept VA housing vouchers, and then addressing underlying substance abuse or mental health issues, that can be replicated by cities nationwide. Following the success of the Housing First approach, he expanded the program beyond veterans to house Riverside’s chronically homeless population, partnering with the faith-based community, specifically on the Grove Village Housing project.

The fourth generation of his family to live in Riverside, Bailey has served as mayor of his hometown since 2012. After graduating from the United States Military Academy at West Point with a degree in political science in 1994, he served as a helicopter pilot and platoon leader in the United States Army. Choosing to pursue a career in public service, Bailey worked in a variety of public service positions locally and in Washington, D.C., earning a two-year Presidential Management Fellowship; and working for the U.S. Department of Housing and Urban Development and the Executive Office of the President. His experience as a high school teacher at Poly High School in Riverside inspired him to run for office to ensure a quality of life for future generations.