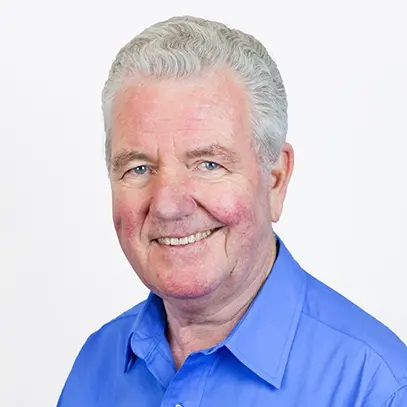 Molen Orthodontics, founded by Bruce Molen, D.D.S. ’68, a member of the first graduating class of the UCLA School of Dentistry, is celebrating its 50th Anniversary this year – and it’s definitely a UCLA-family affair.

In the spring of 1972, Molen earned his orthodontic specialty certificate at the University of Washington and opened his first office in Auburn, Washington. In 1982, he opened an office in Enumclaw, Washington, and in 1997 a Sumner location was opened. Molen is proud to stay on the cutting edge of new technologies and has had to adapt to the many new advancements and changes required to be within the top 1% of Orthodontists in the nation. 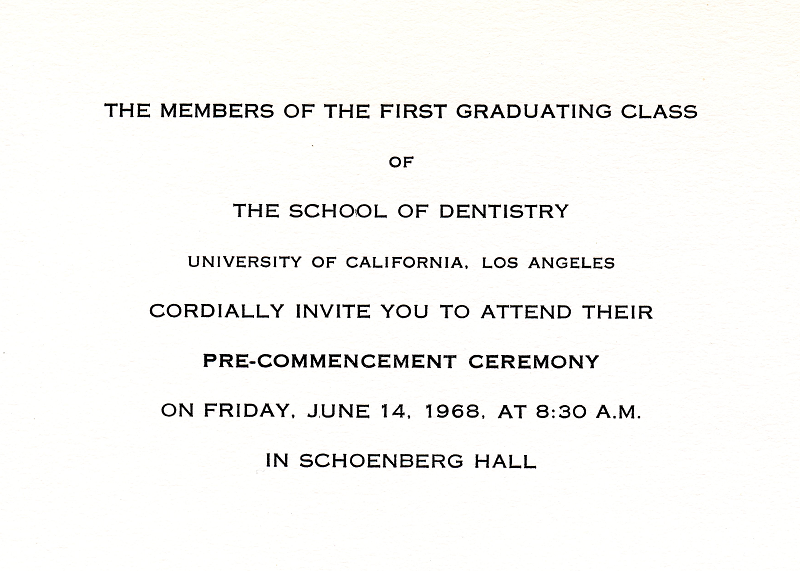 He is particularly proud that two of his sons, Dr. Rick Molen, Cert. ’01, and Dr. Aaron Molen, M.S. ’08, Cert. ’08, joined the practice along with partner Chris Eitzen, D.D.S. ’99, Cert. ‘02.  All of the doctors completed their orthodontic residencies at UCLA, Eitzen as part of a dual residency that included pediatric dentistry. The team works toward the same mission and values that Molen established back in 1972.

“Quality of end result is more important than profit.  A satisfied patient is the reason for our practice.  Fortunately, I don’t need to pass this on because that is the standard that drives Molen Orthodontics,” Molen said. 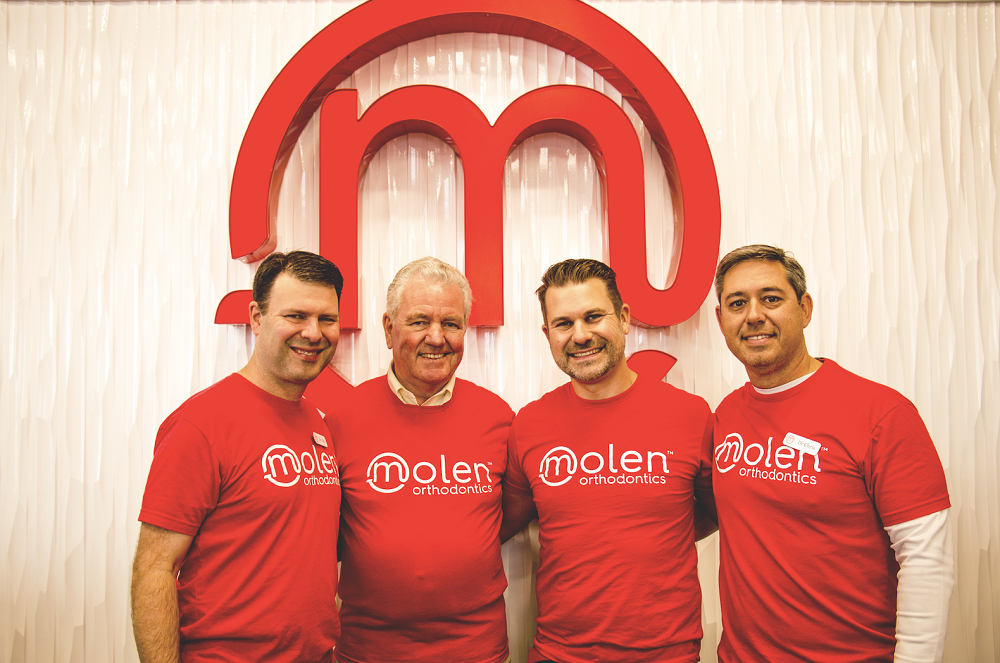 “I felt great about my two sons wanting to follow in my footsteps. Dr. Rick, Dr. Aaron and Dr. David and their other two siblings all worked in the office in their teen and college years.  They learned many different facets of the profession.  There was no guarantee that they would want to join the practice, so I was delighted when they made the decision to do that. I am very proud of the legacy of quality and honesty that they and Dr. Chris have maintained,” Molen said.

“I can’t believe that 50 years have passed since I opened that little practice in Auburn. There was no such thing as a computer and everything was done on paper charts and X-rays that were developed in a darkroom. The practice has grown into a very successful practice because the quality of end result is the most important thing we do – that ‘Molen Smile.’” 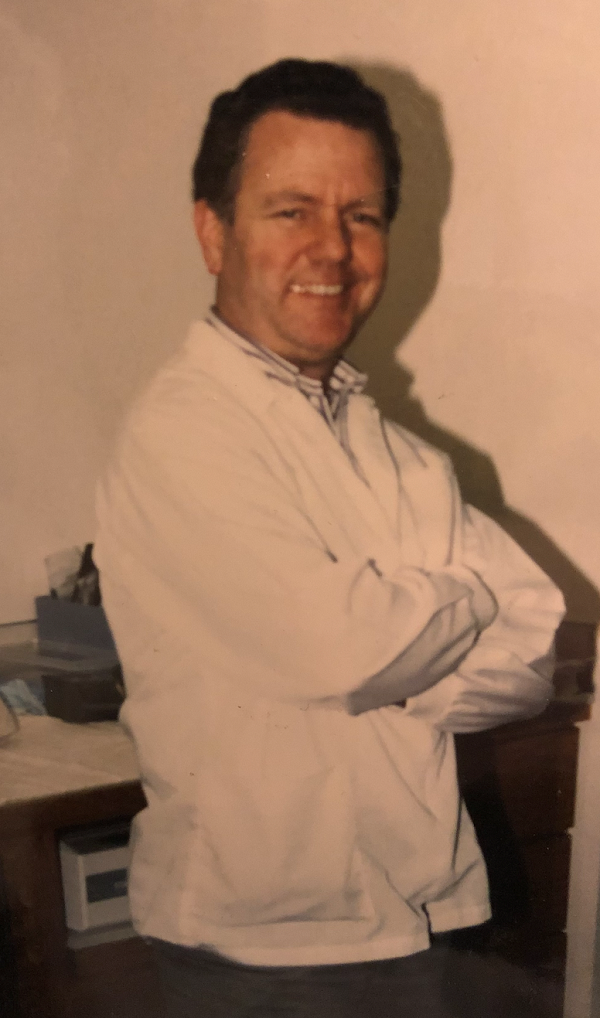 Molen was born in Great Falls, Montana, and grew up in North Hollywood, California. He began his education at Brigham Young University, where he met his wife Julie. Despite growing up a few miles away from each other they didn’t meet until they both moved out of state to attend BYU. While there, Molen earned a bachelor of science degree in zoology.

Molen was selected from among hundreds of applicants to become part of UCLA’s first dental class of 27 students. During his summer breaks he worked as a carpenter, building sets and movie props at Hollywood movie studios. He earned his doctor of dental surgery degree with numerous awards for academic and clinical excellence. He is a member of the prestigious fraternity of Omicron Kappa Upsilon, which is limited to the top 10% of graduating dentists and distinguished dental educators nationwide.

Following his dental education, Molen served as a captain in the dental branch of the U.S. Air Force. During his service he treated servicemen and servicewomen at Ellsworth Air Force Base in South Dakota for two years. It was during that time that he made the decision to continue his education and specialize in orthodontics.

Outside of orthodontics, Molen makes family his top priority and feels that they are his greatest accomplishment in life. In addition to their six children, Molen and his wife, Julie, have 15 grandchildren, and one great-grandchild. He enjoys camping, carpentry and traveling in his camper van—the interior of which he designed and built himself. Molen is described by friends and employees as a kind, caring and generous man who is as honest as the day is long.