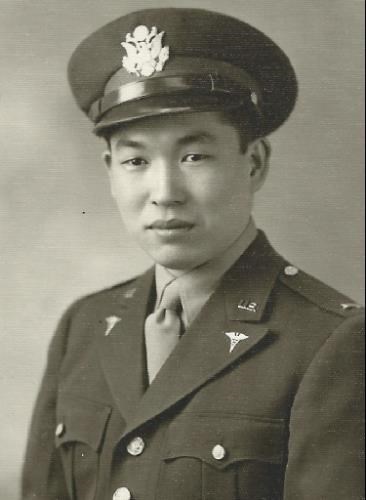 James N. Yamazaki ’39, M.D., who survived the Battle of the Bulge and German POW camps to study the effects of the atomic bombs dropped on Japan and become a professor in the inaugural UCLA Medical School class, passed away March 5 at the age of 104.

Born July 6, 1916, in Los Angeles, Yamazaki attended L.A. High School and earned a B.A. from UCLA in zoology. When it looked inevitable that the U.S. would join World War II, he joined the military, receiving his papers a week before the Japanese bombed Pearl Harbor. He received his M.D. from Marquette University in 1943 and served as a medical officer in the U.S. Army from 1944 until 1946. It was while serving as the battalion surgeon at the Battle of the Bulge that Yamazaki was taken prisoner. During the war, for which he and his brother were serving in the U.S. military, his parents were sent to a relocation camp in Arkansas for Americans of Japanese descent.

During the war, while at Medical Field Service School and after a whirlwind romance, Yamazaki wed Aki Hirashiki; they were married for nearly 70 years, until her death in 2014, seven years to the day before that of her husband. Aki was also a UCLA graduate: relocated in 1942, she was able to transfer to Columbia Teachers College in New York, N.Y., to finish her last semester, but wasn’t awarded her diploma until 50 years later, in 1992, when the Asian Studies department researched those who should have graduated but didn’t, due to the internment. 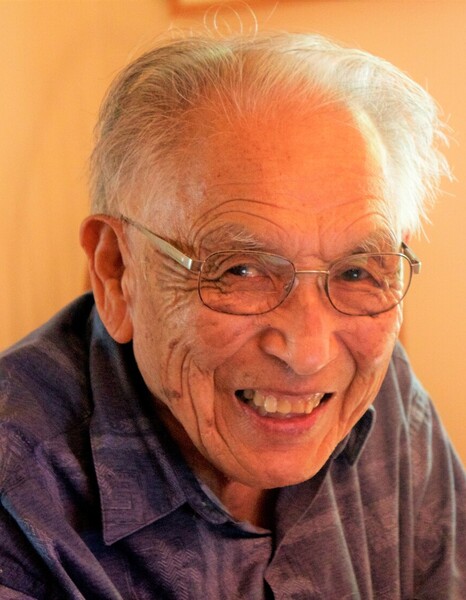 In 1949, Yamazaki was recruited by the U.S. Atomic Bomb Casualty Commission to study the effects of the atomic bombs dropped on Japan, setting up the initial studies of children and fetuses exposed to radiation in Nagasaki. Yamazaki is the author of Children of the Atomic Bomb: An American Physician’s Memoir of Nagasaki, Hiroshima, and the Marshall Islands. Written with Louis Fleming, the book, now in its third printing, is an autobiography, a history and a lesson about the special vulnerability of children to nuclear weapons. In 2015, for the 70th anniversary of the bombings of Hiroshima and Nagasaki, Yamazaki gave an interview in which he discussed his experiences during the war and in its aftermath, particularly regarding the use of nuclear weapons.

In 1951, Yamazaki became the third physician appointed to the new pediatric department at UCLA. Although he soon entered private practice, he maintained his close affiliation with UCLA as a clinical professor of pediatrics for many decades. In 1996, Yamazaki received the UCLA Alumni Award for Professional Achievement. He was a dedicated UCLA alumnus and fan, watching UCLA sports until the end of his life.

Read additional obituaries, from which the images seen here were taken, in the Seattle Times and Oregon Live.