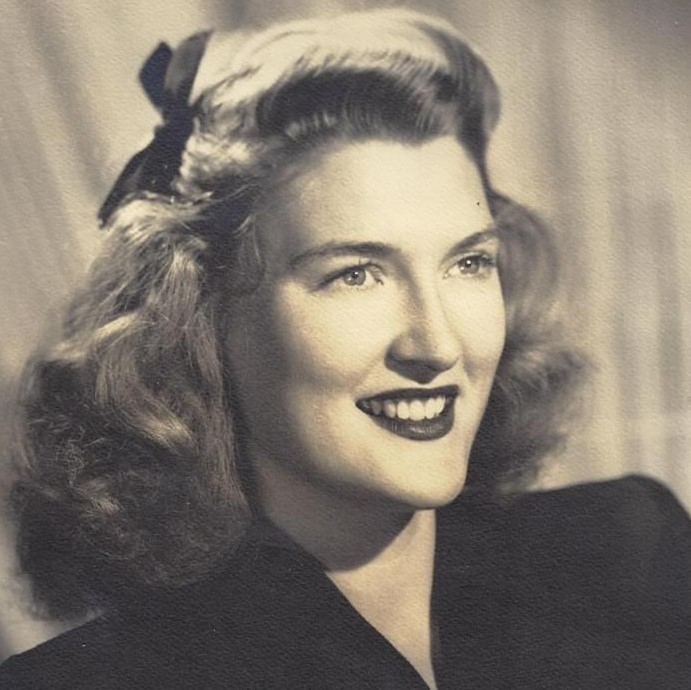 M’Lou Williams was born in May 1925 in Oklahoma. Her family later relocated to Los Angeles and she attended Beverly Hills High School, where she met her husband, Leslie Paullin. They both attended UCLA and remained devout Bruins for their entire lifetimes. 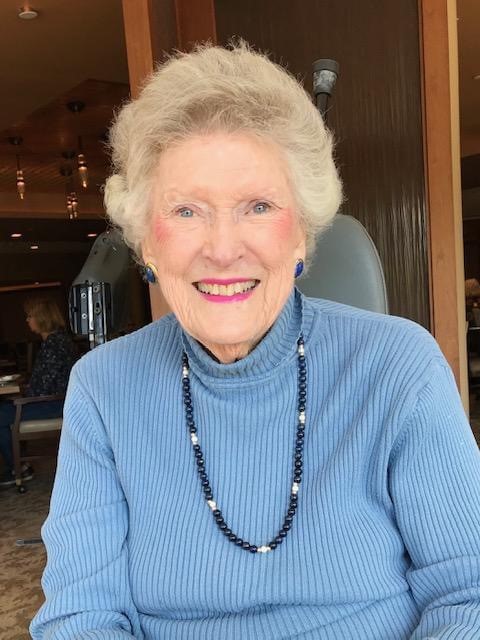 M’Lou’s greatest loves were God, her family and UCLA. Even though she eventually moved to Seattle, Washington, she never missed a Bruin football game and often quoted her friend John Wooden.

She is survived by her two daughters, four grandchildren, including Shauna Davidson McManus ’01, who provided this biography, and eight great-grandchildren.