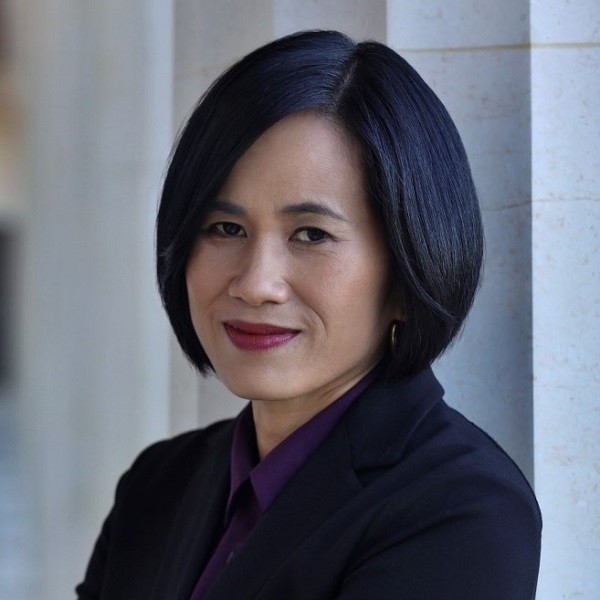 May Hong HaDuong, M.A. ’06, has has been appointed director of the UCLA Film & Television Archive, the world’s largest university-held collection of motion pictures and broadcast programming. She becomes the first woman and person of color to lead the archive, which is a division of UCLA Library and the second-largest repository of moving images in the United States, after the Library of Congress.

HaDuong earned her bachelor’s degree in cinema and media studies from Wellesley College in 2000 and her master’s degree in moving image archive studies from UCLA in 2006. She is currently senior manager of public access at the Academy of Motion Picture Arts and Sciences, where she serves as a principal representative for the Academy’s film archive. Prior to serving at the Academy Film Archive, she was the project manager for the Outfest UCLA Legacy Project for LGBTQ Moving Image Preservation, a collaboration between the UCLA Film & Television Archive and Outfest, which produces the Los Angeles LGBTQ Film Festival.