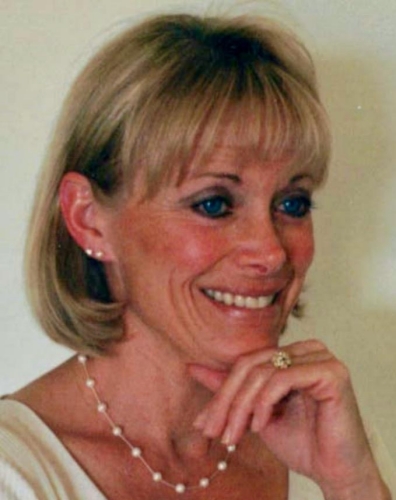 Lischke received both of her degrees in nursing and taught at the San Diego State University School of Nursing for over 35 years. As the director of the Introduction to Nursing course, she taught not only the complete lecture series, but also the campus and hospital laboratory experiences. Thousands of her students now populate the medical centers in San Diego and throughout Southern California. She was the recipient of multiple teaching awards from both professional societies and student nominations.

Nancy Cherney married Jon H. Lischke, M.D., a UCLA resident physician in obstetrics and gynecology, at her home in Westwood on Oct. 20, 1973. The ceremony was conducted by Donald Hartsook, the UCLA Ombudsman. Her husband, who survives her, wrote, “She was a beautiful person — compassionate, dedicated, endearing and courageous.”