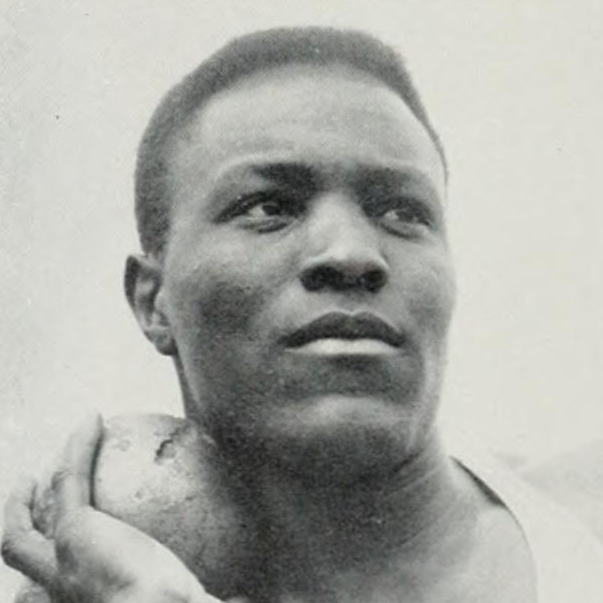 Rafer Johnson ’59, called by former Athletic Director Dan Guerrero, “the greatest Bruin of all time,” and by John Wooden the best athlete he ever coached, passed away Dec. 2 at his home in Sherman Oaks. He was 86.

Tributes immediately poured in from all over the world from the sports world and beyond for a man who reached the pinnacle of track and field, winning the decathlon at the 1960 Rome Olympics, before going on to a career as an actor, commentator, political activist and philanthropist, dedicating his life to public service and helping to launch the California Special Olympics.

While a UCLA student, Johnson won a silver medal in the decathlon at the 1956 Olympics, played basketball for John Wooden, who called him a great defensive player, and was elected student body president. In fact, it was seeing the photograph of another student body president, Sherrill Luke ’50, during a tour of UCLA that helped convince him to attend the University with which he is inextricably linked.

In the 1960s, he worked with the Peace Corps, became friends with the Kennedy family and was involved in Robert Kennedy’s 1968 presidential campaign. He was with the candidate at the Ambassador Hotel in Los Angeles on the night when Kennedy, who had just won the California primary, was assassinated. Johnson wrestled the gun away from the convicted assassin, Sirhan Sirhan.

He was later asked by Kennedy’s sister, Eunice Shriver, to help establish a western branch of the Special Olympics, which he did, with UCLA playing an important role, hosting the games more than 20 times. In 2016, in recognition of his decades of leadership in the Special Olympics and his dedicated support of equality for all, Chancellor Gene Block presented Johnson with the UCLA Medal, UCLA’s highest honor.

For a more on Johnson’s achievements and impact, please read the UCLA Newsroom story, his UCLA Alumni “Bruin Story,” and the L.A. Times obituary and remembrance.