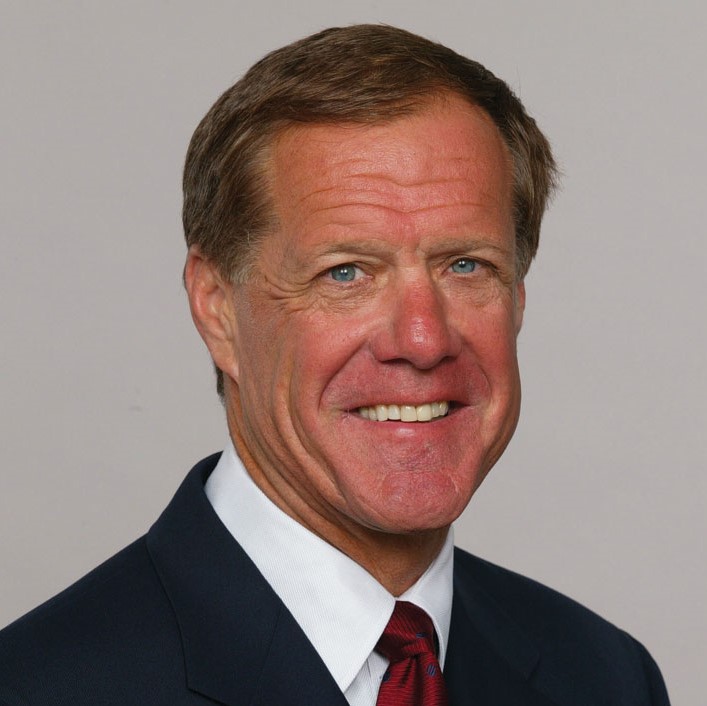 Terry Donahue ’67, M.S. ’77, who enrolled at UCLA after walking on to the football team as a defensive lineman and went on to become the winningest coach in Pacific-12 Conference and UCLA football history, passed away on July 4, 2021 at his home in Newport Beach, California, following a two-year battle with cancer. He was 77.

Donahue was an assistant under Pepper Rodgers and Dick Vermeil, then became head coach, at age 31, in 1976. In his 20-year coaching career, he won or shared five conference titles while finishing first or second in the league standings 12 times. The Bruins won three Rose Bowls during his tenure. He became the first college coach to come away with bowl game victories in seven consecutive seasons, including four New Year’s Day wins in a row. Donahue’s Bruins recorded seven straight top-20 finishes in the final Associated Press football poll from 1982-88.