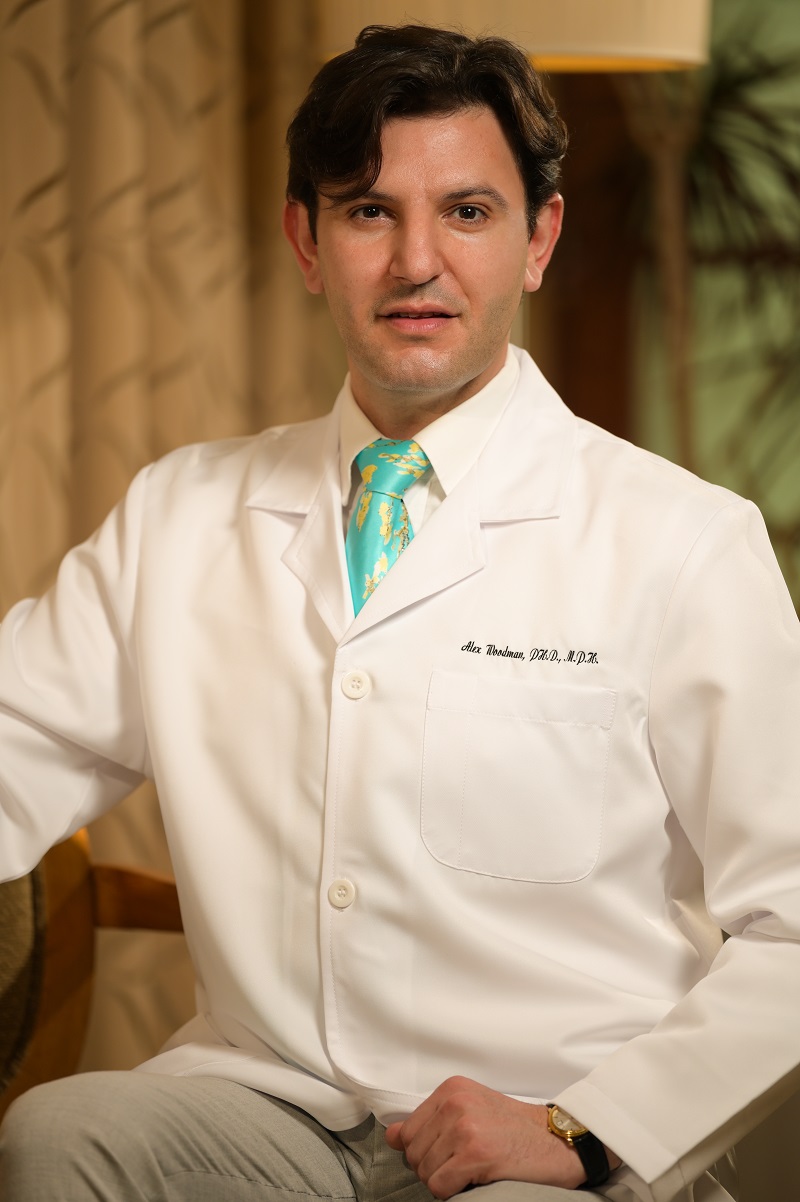 “Reflexivity is a hallmark of excellent research that entails the ability and willingness of researchers to acknowledge and take account of many ways they influence science,” says Dr. Alexander Woodman ’11. As an accomplished researcher with over ten years of experience in clinical research, Woodman often pauses the fast pace of his career to reflect on how he started his path in medicine and science, the horizons that have opened up for him and his contribution to global health.

Woodman graduated cum laude from UCLA with College and departmental honors, and Chancellor's Award. His efforts ranked him as one of the top performers in his class and the top three percent of the UCLA graduating class of 2011. Upon completing his undergraduate studies, he received a scholarship to continue his graduate studies in health sciences at the University of Southern California. In addition, he received a scholarship from the U.S. Department of Homeland Security, Wasserman Fellow, National Institute of Health, and the U.S. Centers for Disease Control and Prevention. Woodman received his doctoral degree in public health from the University of Salford, Manchester, England, and continued his postdoctoral training in clinical research at Harvard Medical School. Currently, he is the head of the Scientific Research Department at King Fahad Medical Complex in Saudi Arabia.

Woodman’s research activities in Gulf Cooperation Council (GCC) for more than seven years and his continued interest in clinical research led him to collaborate with the best clinical researchers in the Middle East, resulting in numerous publications. His research focuses on reproductive health, communicable and non-communicable diseases, and molecular genetics.

In his role as an educator, Woodman is described as “an exceptionally passionate lecturer who captivates his students with compelling arguments and evidence-based research.” He has become the first researcher who explored Saudi students' knowledge, attitudes, and behavior in relation to Food Dome dietary guidelines developed for the Middle East and North Africa (MENA) region.

Woodman has a vision to explore new horizons beyond the specified job description, curriculum and to-do list. This diligence and perseverance in lifelong learning and continuous education led him to work in the Middle East. He continuously demonstrated a commitment to medical research and a deep awareness of diversity and cultural values of different communities in the region. He is an editorial board member for a peer-reviewed journal and has appeared on global media platforms covering the politics of healthcare and medicine in the Middle East.

Woodman strongly believes in positive motivation that can lead to tremendous and beneficial changes, contributing to the core values of public health to protect and improve the health of people and their communities, as small as a local neighborhood or as large as an entire country or region of the world. And he credits his one-time “local neighborhood” — UCLA — with helping to launch him on his quest to improve health globally.

“I could not get have reached this point without UCLA preparation — the priceless experience and all the help and support I received while at UCLA.”