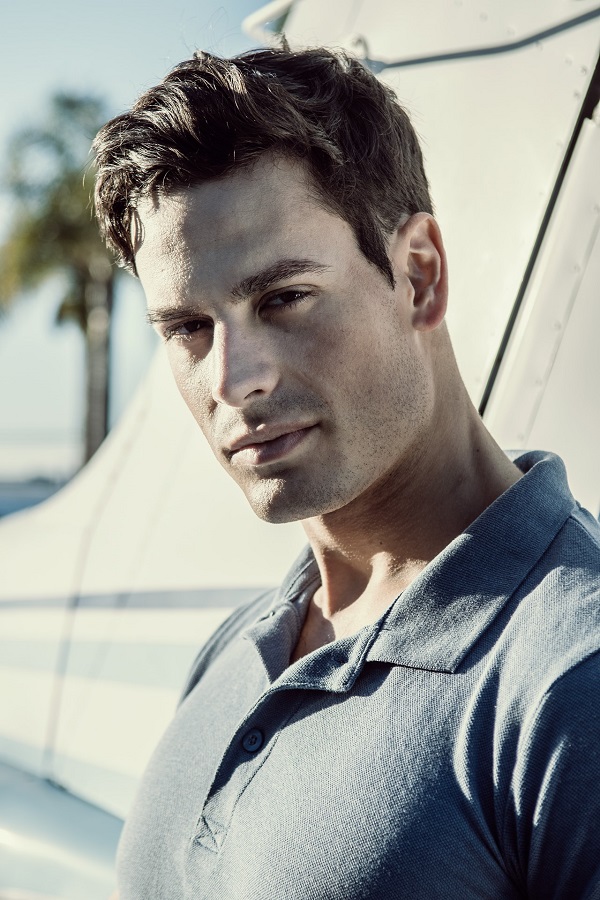 While Bruin Jacobo Fe Gismera did his undergraduate degree in business administration and law and an associate degree in filmmaking, his lifelong passion had always been arts, film and literature, especially screenwriting.

In fact, Fe Gismera has often juggled his academic pursuits with his creative ones, even publishing his own book, a historical fiction novel about the Roman Empire, as a 19 year-old student at the University Carlos III de Madrid.

One of the best things his university offered was a plethora of exchange programs, Fe Gismera added, and he ended up spending time in India, Thailand and Italy. Over the course of his travels and academic career, Fe Gismera was able to explore a variety of professional pursuits as well, working at a startup, as a linguistic software translator and modelling along the way.

“They do movies in a very different way,” Fe Gismera said. “It was very nice to be involved in these classes about filmmaking and screenwriting. Also, Thai people have a different conception of not just filmmaking, but life… And it was very interesting (to live there.)”

In 2018, Fe Gismera moved across yet another ocean to UCLA, pursuing professional studies in screenwriting and television writing.

“My dream, since I was a kid, has always been to (become) a screenwriter and it was the right moment to chase it,” he said.

The professional program, especially its instructors, gave Fe Gismera the opportunity to connect with seasoned professionals in the industry, he said. The prestige of attending UCLA’s School of Theater, Film and Television also opened up many doors in Los Angeles, the city where Fe Gismera hopes to achieve his dreams.

“One of the things which is most remarkable about UCLA… You discover a very international (array of) alumni who share your aspirations and passion,” he said. “There are many people from many parts of the world.”

Fe Gismera’s experience living at the University Cooperative Housing Association with a multicultural group of visiting faculty and students has been a notable highlight of his time on campus, he added.

Fe Gismera’s time at UCLA also got him a foot in the door when it came to interesting internships. Currently, he is working at Joy Factory, a creative studio where he is developing a television pilot. He is also an assistant for the literary agency, Waterside Productions.

This past summer, Fe Gismera also was a script reader for the Slamdance Festival, where one of the scripts he reviewed went on to win. His other notable accolades include placing in the top 15 percent of the Academy of Motion Picture Arts and Sciences’ Nicholl Fellowship and winning a screenwriting award at the WILDsound Film and Screenplay Festival.

“If I want to be honest, my childhood dream has always been to get an Oscar,” Fe Gismera said. “I’m very happy and grateful for counting on the help of the many friends I made on my journey and the many institutions that have supported me.”

If he achieves his goals, Fe Gismera sees himself establishing a scholarship for students like him, who want to live and work abroad.

“I want to inspire students from anywhere in the world that they have the opportunity to experience (life) abroad so they can really become open minded professionals in the future,” he said.