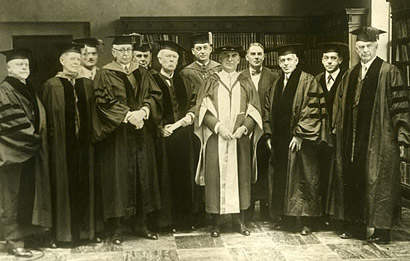 On March 28, 1930, an internationally prominent group of academics gathered to dedicate the Westwood campus of the University of California at Los Angeles. The significance of the day, marking another step on UCLA’s path to independence from the UC campus at Berkeley, was not lost on area newspaper writers.

The story made the cover of the Los Angeles Times, but perhaps the most prophetic story came from the pen of student Charles Olton ’31. “Today a leading university of the world … will be consecrated to its task of educating the youth of today and of tomorrow,” wrote Olton for the California Daily Bruin. 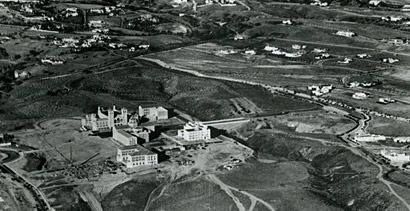 Bottom image: The Westwood campus in 1930.