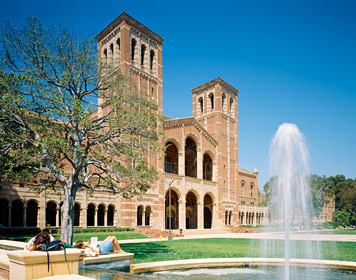 “The caliber of the students at UCLA amazes me and makes me proud to be part of the Bruin family.”