Alumni in the News

Since 1919, the Daily Bruin has served as a training ground for generations of student journalists and launched the careers of many successful alumni. How many of these Daily Bruin alumni do you recognize? 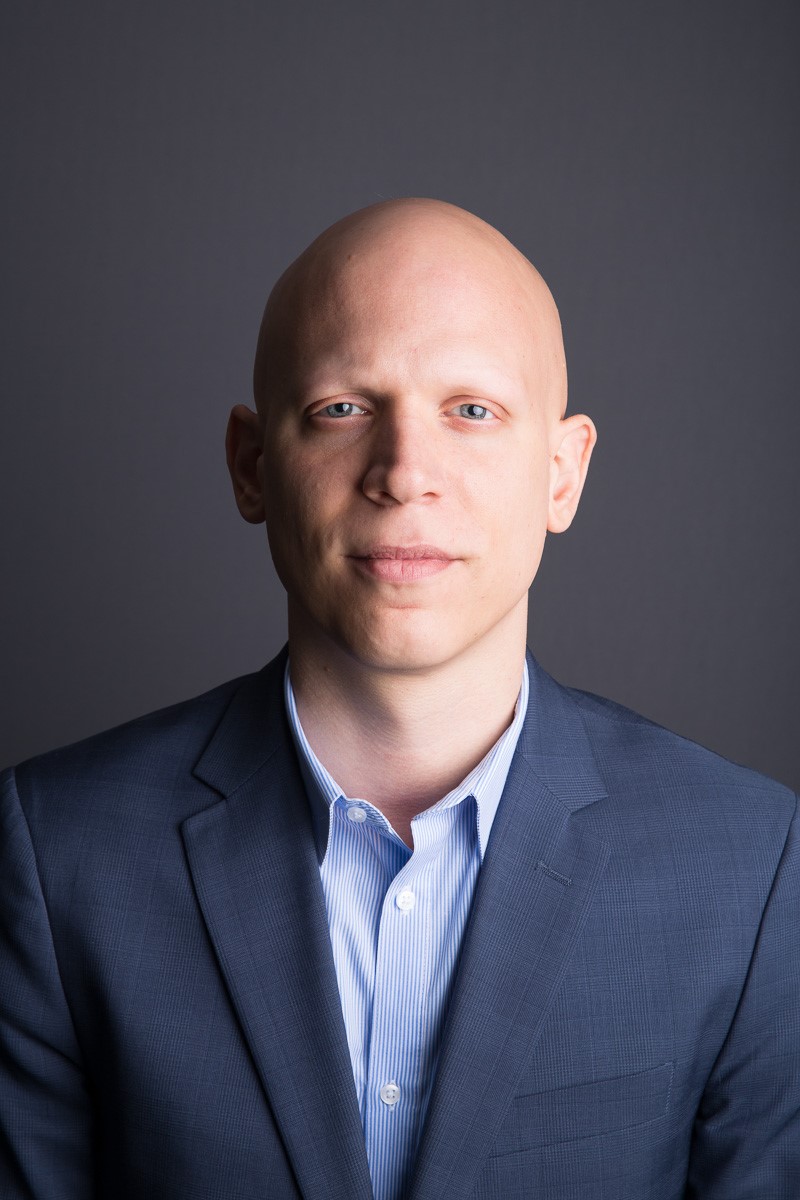 In July, we shared a great evening Robert Faturechi ’08, who joined us to chat with Sara Randazzo ’08 about his Pulitzer Prize-winning series on fatal disasters in the Navy and Marines. He also regaled us with stories about how the Daily Bruin helped jump-start his career and how he cracks a tough story. Anyone who missed it can watch the event here.

Congratulations to Robert Faturechi ’08 for winning the Pulitzer Prize for National Reporting [Daily Bruin Article]. He and a team from ProPublica spent a year and a half reporting on three deadly accidents in the Marines and Navy that uncovered culpability for the disasters stemming from the highest levels of the organizations. Read their “Disaster in the Pacific” series. Robert got his start as an investigative reporter at the Bruin, where in 2007 he wrote about UCLA’s dental school saving admissions slots for donors’ relatives.

Further kudos to Courtney Kan Alcantara ’10, a designer at the Washington Post who contributed to the paper’s Pulitzer Prize in explanatory reporting for a series on climate change and their recognition as a finalist for a series on the opioid epidemic.

Congratulations to Neil Bedi, a UCLA computer science alumnus, and fellow Tampa Bay Times reporter Kathleen McGrory, who were jointly awarded the Pulitzer Prize for local reporting on Friday. Bedi, who graduated in 2015, and Kathleen McGrory received the award for their yearlong investigative project, “Targeted.” The investigation explored how the Pasco County Sheriff’s Office in Florida used computer software to identify and harass local residents who they believed were at risk of committing crimes.

Bedi is currently a reporter for ProPublica. 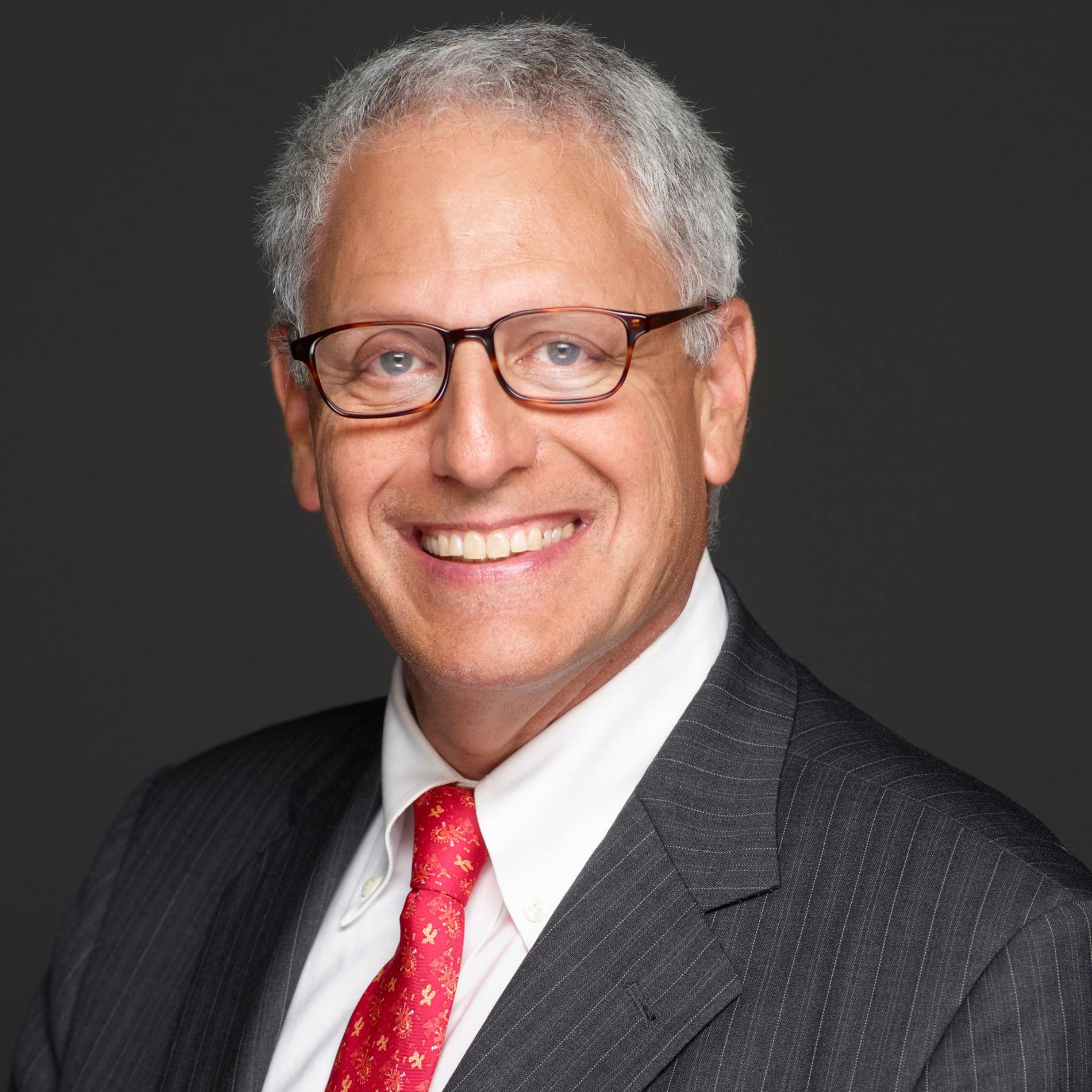 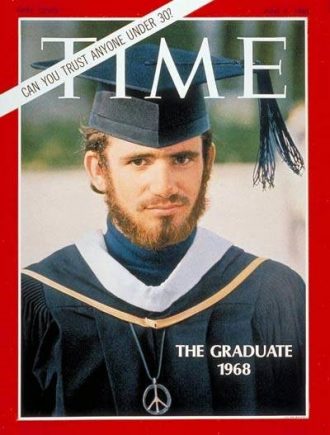 This Man Was Chosen to Represent the Class of 1968. Here's What He Thinks His Generation Achieved: http://time.com/5209229/gun-control-1968-50th-anniversary-time-cover/

From Kerckhoff to the Washington Post: An Evening with Matea Gold ‘95: https://dailybruin.com/2018/04/20/press-pass-an-inside-look-at-a-daily-bruin-alumni-event-with-matea-gold/ 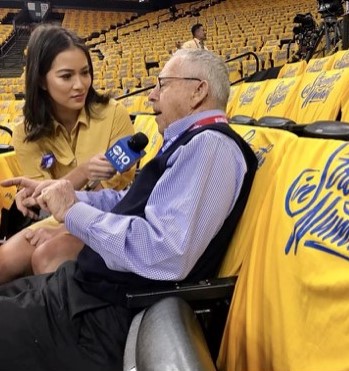